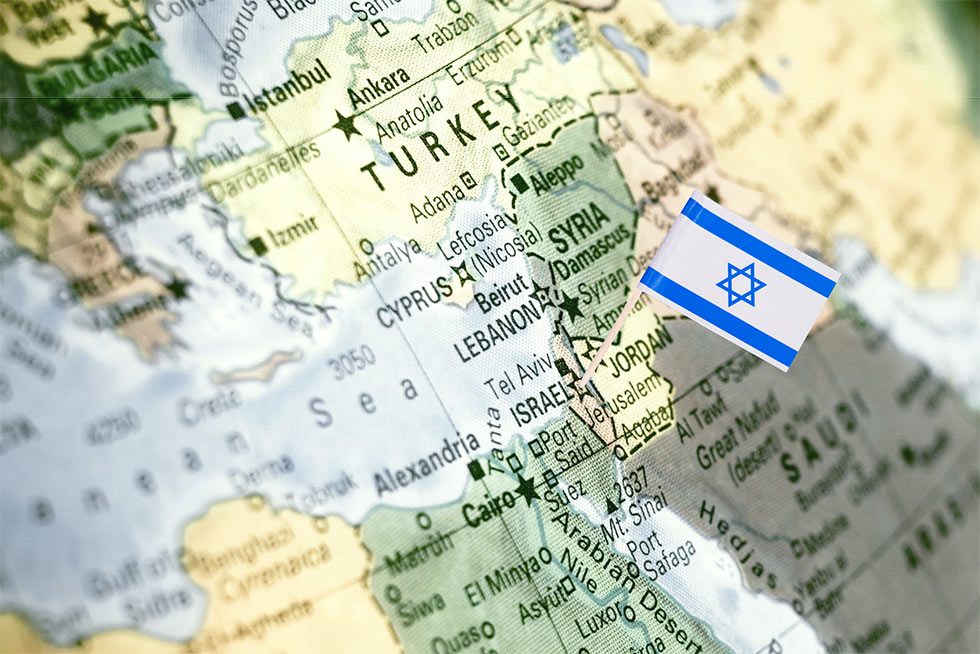 was in Vancouver on August 9th and 10th

We would like to thank our Hosts and supporters:

Asher Susser is a professor of Middle Eastern History and the Stanley and Ilene Gold Senior Fellow at the Moshe Dayan Center for Middle Eastern Studies at Tel Aviv University. He was the Director of the Center for twelve years and has taught for over thirty years in TAU’s Department of Middle Eastern History. He has been a Fulbright Fellow: a visiting professor at Cornell University; the University of Chicago, Brandeis University, and the University of Arizona. His most recent book is on Israel, Jordan and Palastine; The Two-State Imperative (2012). He also wrote inter alia A Political Biography of Jordan’s Prime Minister Wasfi al-Tall (1994) and The Rise of Hamas in Palestine and the Crises of Secularism in the Arab World (2010).