Israel on the 100th Anniversary of the Balfour Declaration 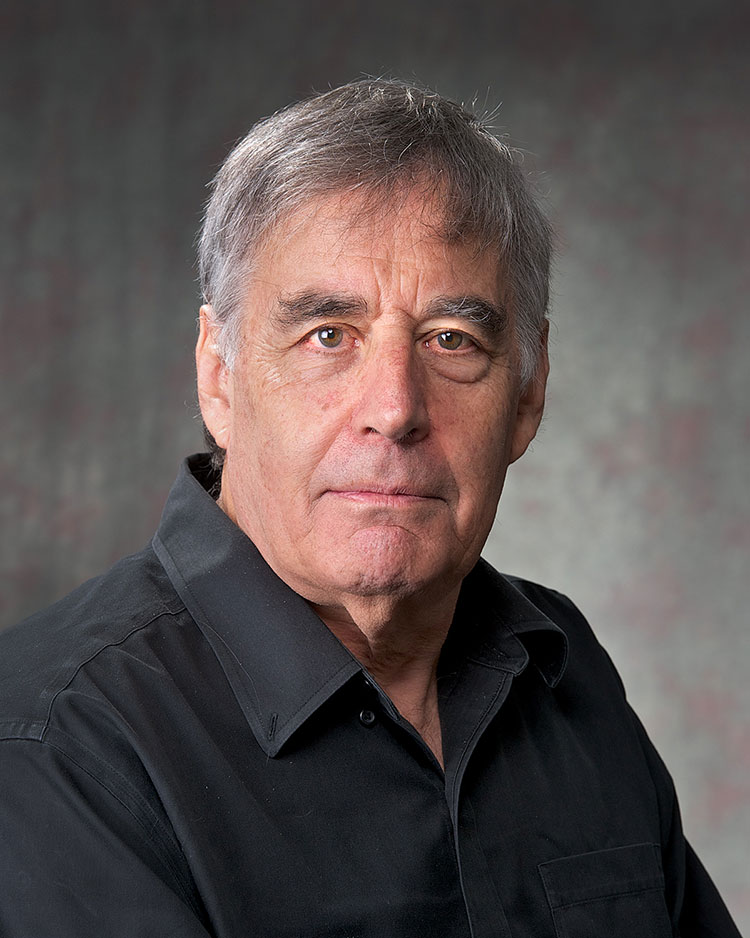 Department of Communication, Media and Film, University of Calgary and Former Director of the Shalom Rosenfeld Institute for the Study of Jewish Press and Communication, Tel Aviv University

was in Calgary on August 14th

“Israel on the 100th Anniversary of the Balfour Declaration”

Michael and Sandra Prior

Michael Keren, born in Jerusalem, received his B.A. in philosophy and political science at the Hebrew University in Jerusalem in 1968 and his Ph.D. in political science at the University of Minnesota in 1975. Since 1975 he lectured on political philosophy and political communication at Tel-Aviv University where he also served as department chair and as head of the Institute for the Study of Jewish Press and Communications. In 2002 he was awarded a Canada Research Chair in Communication, Culture and Civil Society at the University of Calgary. Professor Keren lectured in many universities and other institutions in North America, Europe and Asia, and frequently comments on Israeli and global affairs in the media.