A Passion for Entrepreneurship and … Disruption

He made his WAZE to Montreal – Welcome Uri Levine!

A very warm thank you to everyone who joined us for our evening with TAU alumnus and Waze co- founder, Uri Levine on both events. Your attendance was greatly appreciated and helped create two interactive and intimate evenings.

We look forward to hosting you at another event in the near future!

Support the Coller School of Management with a donation here!

A special thank you to Decarie Motors for hosting us, as well as Seal Productions, the Mount Stephen Hotel and Olymbec for their continuous involvement and commitment to CFTAU.

“A Passion for Entrepreneurship and … Disruption”

Few entrepreneurs can boast of having captured Google’s attention to the point of concluding a transaction with them. Uri Levine is among those seasoned entrepreneurs who know how to innovate and how to recognize a good thing when they see it.

Over the last 30 years, Uri Levine has seen some success, some failure, and some glory. Internationally recognized as the co-founder of Waze—the app sold to Google for 1.1 billion dollars—, he is today a venture capitalist, the administrator of several start-ups committed to benefitting the community, and a business coach. 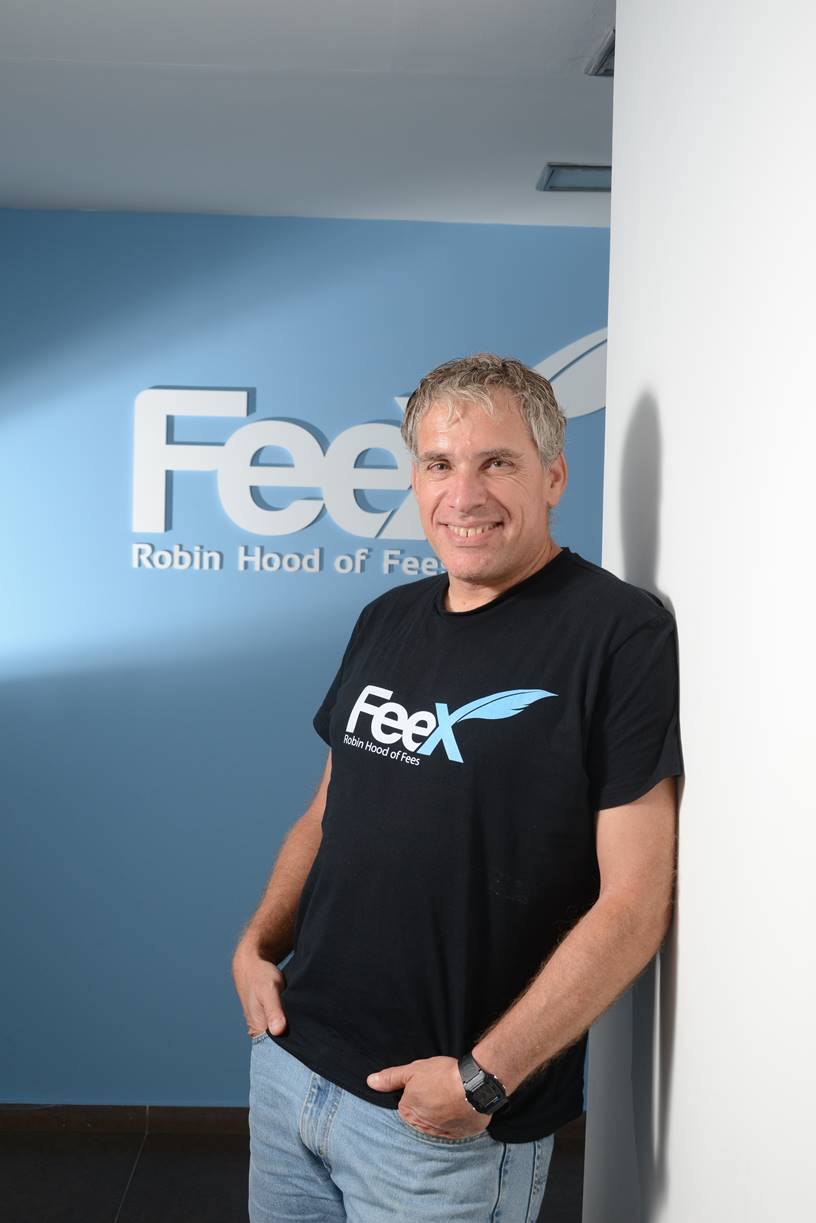 Uri Levine Founder and Chairman FeeX
Since graduating from the School of Economics at Tel Aviv University in the 1980s, Uri Levine is a passionate serial entrepreneur and disruptor. Uri has been in the high-tech business for the last 30 years, half of them in the start-up scene, and has seen everything ranging from failure, (middle success?) and extreme success. His best known activity is as a co-founder&nbsp;of Waze—the world’s largest driving traffic and navigation app, with more than 200 million drivers around the globe—which was&nbsp;acquired by Google in June 2013 for more than $1.1 billion.

After the sale of Waze to Google, Levine focused solely on consumer services, specifically those which create a lot of value to a lot of users in purpose to saving money, time and empower them—in other words, doing good and doing well.

He is a co-founder and an active chairman at FeeX, a software that allows users to recover hundreds of thousands of dollars in their retirement savings and long term investment plans.

In addition to FeeX, Levine is an active investor and board member in half a dozen start-ups, including:

FairFly – An app that monitors the airfare of the customer&rsquo;s itinerary after making the reservation and allows the rebooking of the same flight or a better flight once price drops.

Moovit – Similar to Waze but for public transportation, and today serves about 25 million passengers in 600 cities around the globe.

Engie – Provides an app that connects to the car&rsquo;s computer, running diagnostic and quotation information, empowering the driver before going to the mechanic.

FairSale – Helps consumer get the sale price, for an item even if it is not on sale.

In 2014, Uri Levine and the founding team of Waze received The Hugo Ramniceanu Prize in Economics from Tel Aviv University for their business acumen, which led to the integration of Waze Ltd. into the Google group of companies, and for serving as role models for new generations of Israeli entrepreneurs.